Cousins Nora E. Eberl and John C. Eberl developed an attachment to Eberl Iron Works early on. When their fathers ran the Buffalo business, Nora and John visited as youngsters. As college students, they worked at the Sycamore Street facility doing basic jobs. Later, they returned for careers.

So the next step seemed only natural. At the start of this year, Nora and John became co-owners of the business, the third generation of Eberls to do so. They carry on a tradition dating to the company’s founding in 1923. The idea of one day owning the company was always in the back of the cousins’ minds.

“That was our ultimate goal, to keep it going, keep it in the family, keep it growing,” Nora said.

Nora will continue in her role as chief financial officer. John was named chief executive officer, after serving as chief operating officer.

Their fathers had run Eberl Iron Works since the early 1980s and will remain involved in new, part-time roles.

The business Nora and John acquired has 23 employees and five divisions, and it generates $10 million in annual sales.

Eberl Iron Works still has ties to its metal-shop roots, fabricating products like steel stair pans for concrete to be poured into and metal hoods that act as canopies for loading dock doors. But the business has greatly diversified, selling Unistrut metal framing products, systems installation, traffic safety products and rooftop support systems.

Nora and John already have put in years of work at the company, after choosing college studies that would help their careers.

Nora, a certified public accountant, joined Eberl Iron Works in 1998, after six years with the Buffalo office of BDO Seidman LLP. She earned degrees in accounting and civil engineering. John came to the company in 2001, after two years as a sales representative with Cintas. He earned a degree in marketing and information systems.

Nora said she and John have learned a lot from their fathers about running the business. The company implemented a wellness program last year that was well-received, and she is proud of the company’s benefits package for its employees, a handful of whom have been with the company for 25 years or longer.

“We have a strong culture here. We value our employees,” Nora said. By Matt Glynn News Business Reporter 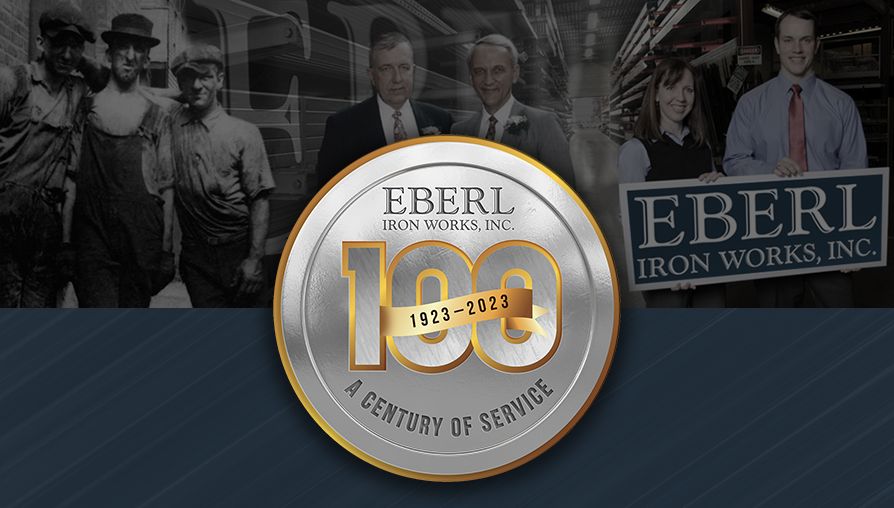 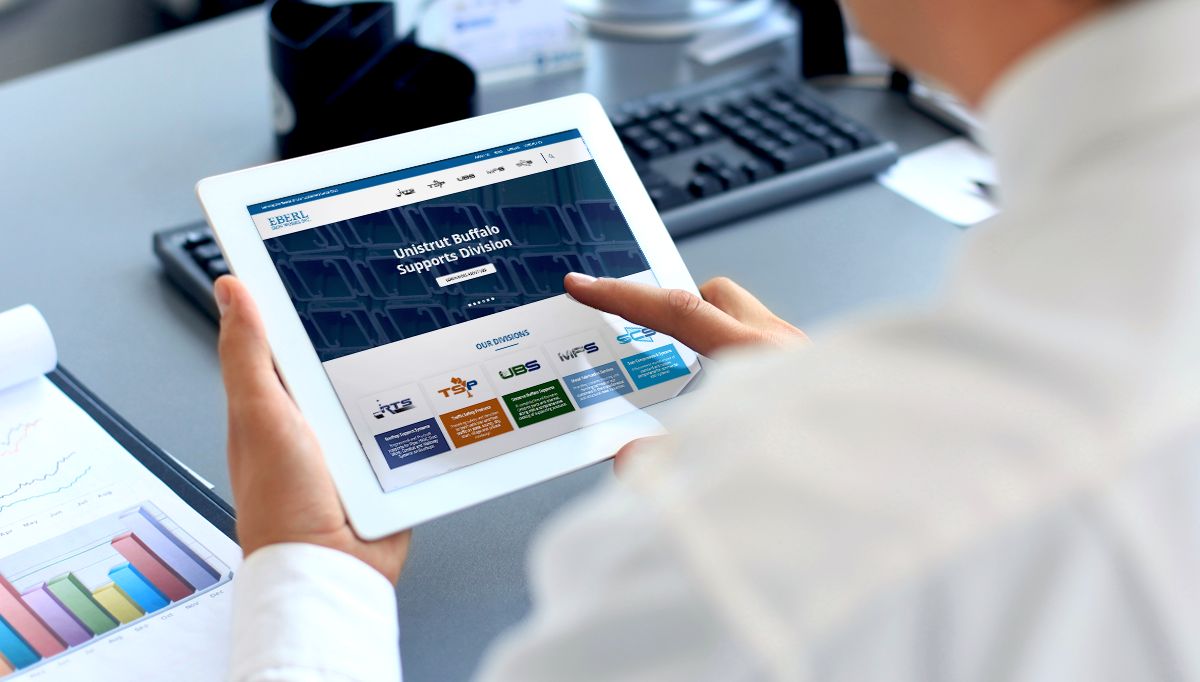